Addicted to cryptocurrency? There's a rehab for that.

Addicted to cryptocurrency? There's a rehab for that.

But maybe too much?

In one of Britain's best rehab facilities, Castle Craig Hospital, they're now treating for addiction to cryptocurrency trading.

People addicted to online Bitcoin trading are able to join the intensive gambling programme at the 30 year-established alcohol, drug and gambling rehab clinic.

If you don't know anything about finance, investing is like gambling. You roll the dice or spin the roulette wheel — pick a stock or an asset. You roll snake eyes or your number hits — the stock goes up or down. And you get that rush of excitement and dopamine when you win, and that jolt of disappointment when you go bust, in both Vegas and Wall Street.

Probably no type of investing in recent memory has been more like gambling than the craze in bitcoin. Millions of people dropped billions of dollars into bitcoin, ethereum, litecoin, dogecoin, and hundreds of other cryptocurrency assets.

Some of them made money, and some made bank. There's never been a market sector that skyrocketed out of nowhere like crypto. Lucky teenagers made millions. Instant philanthropists were created. Even the cops got rich. And the strippers.

They sunk their life savings into crypto, even though they understand the underlying theory of blockchain and decentralized banking as much as they understand quantum physics or the anatomy of fruit flies. Huge mistakes were made.

And so one of the nut-kicking parts of the Great Bitcoin Run of 2017 is this addiction to the rush. The belief that you're onto the money-making scheme of a lifetime, if you can just buy low and sell high and borrow money against your student loans to do it. 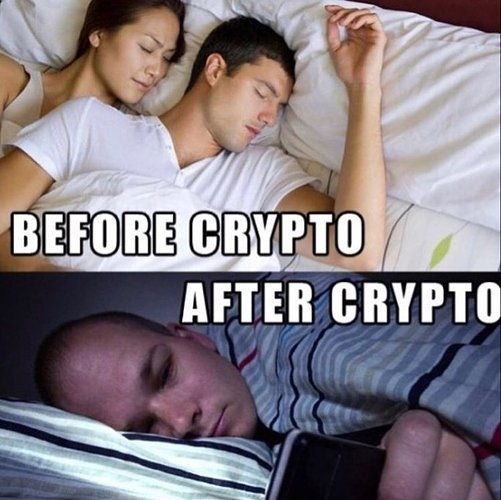 Not only is the guy not sleeping, his hair's fallen out and his girlfriend left him. But who needs sleep or a girlfriend when you're "HODLING" for a lambo! 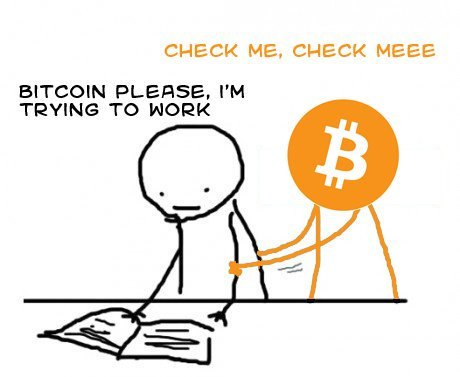 Dr Mark Griffiths, Professor of Behavioural Addiction at Nottingham Trent University, told Castle Craig:  “Addiction to cryptocurrencies is a sub-type of online day-trading addiction. I see these as akin to gambling addiction.”

It's similar to drug dealers. The guise of easy money without actual analysis or understanding. everyone just thinks they can make infinite amounts of money with no research, no work and no downsides.

There are big financial fallouts to come. Some of those coins might as well be called I-just-made-up-this-coin-yesterday-to-fleece-rubes. (Dogecoin?) And since you can't just create $200 billion in wealth out of nothing, a bitcoin crash hangs like a dark cloud.

For now, junkies losing their minds with excitement and worry hitting refresh on crypto trading sites like Coinbase can hit up Castle Craig for a month-long detox. To get that crypto jones out of your system.

No word yet from Castle Craig whether bitcoin addicts go through withdrawal, the shakes, the delirium tremors, the suicidal ideation. Or if they just spend their days mumbling, "but I think it's going to $100,000!"

For a long time, economists acted as though investors were rational people, who make smart bets based on solid analysis. But that idea is being undercut by the more reasonable field of Behavioral Economics, which states that investors aren't computers, they're driven by passion, excitement, fear and love. Gamblers in a casino playing roulette or craps should know that the odds are against them, and that, in the long run, they're doomed to lose their shirts and/or shorts. But they keep playing anyway, because it's way more exciting than investing in an index fund.

Rehab awaits many of them. Crypto traders the same.

But, shit, man, what a ride! Just one more hit of bitcoin! One more line of ethereum! One more bump of litecoin! Woooooo!