After almost two years of extreme price volatility, negative publicity and ownership uncertainty, it looks like cryptocurrencies are back on their way of progressively re-entering the bright side of global economy. Cryptocoin powerhouse Bitcoin is back on an upward trend, tripling in value in just a few months, paving the way for other popular cryptocurrencies. Additionally, new cryptocoins such as Libra, ICON and Enjin Coin are on their way towards making the digital economy more popular than ever before.

Have you ever considered using a cryptocurrency in order to pay for an online service or product? The answer might probably be no, but nowadays, using cryptocoins such as Ethereum for online payments is an alternative that many e-shops have made available to their customers. That being said, traditional payment methods are still the most popular form of payment for online transactions, but it might not be long before we see a big percentage of online transactions being finalised using cryptocurrencies. Just imagine using a digital currency to purchase theatre tickets, to pay a visit to your hairdresser or in order to play games in one of the casinos you can find online.

Online casinos are an industry in which cryptocurrencies such as Bitcoin are gradually becoming a popular payment method. If you want to see the types of payment methods you can use in an online casino site simply visit mansioncasino.com. If Bitcoin does not fit the needs of a player, it is certain that one of the other payment methods will do the job. Some will of course argue that the combination of using cryptocurrencies and playing online casino games can be risky, but gambling authorities and independent protection agencies go into great lengths in order to secure a player’s activity and transactions. 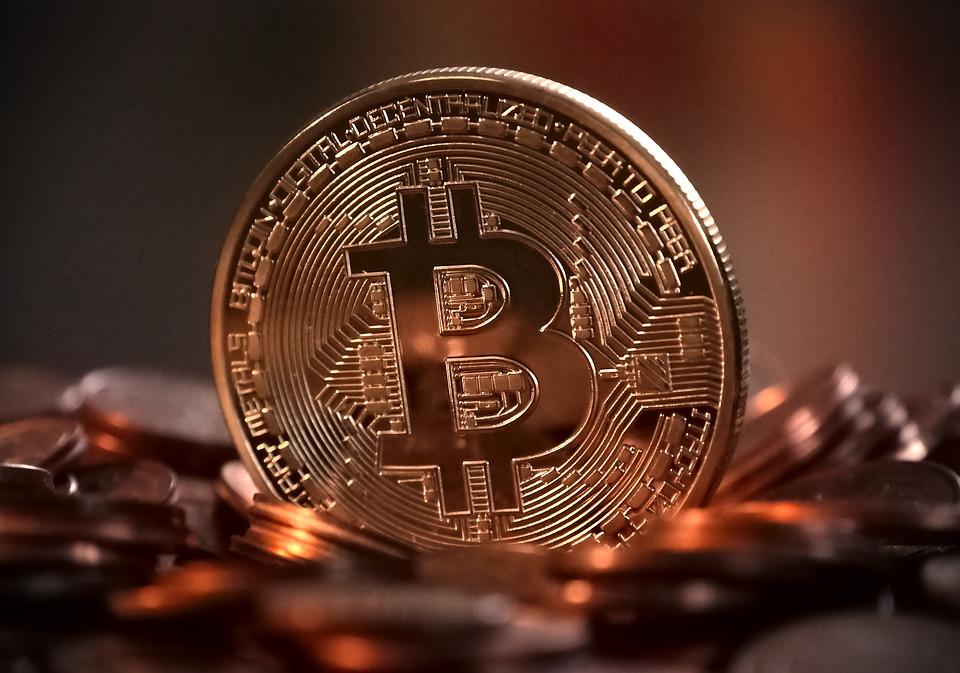 Is Owning and Paying with Cryptocurrencies Safe?

Owning cryptocurrencies has had its ups and downs as people have both earned and lost a lot of money because of the extreme volatility that characterises these digital assets. Many people have been sceptical about owning and actually using digital currencies as money, because of the fact that cryptocurrencies are not regulated by Central Banks and that their usability was relatively limited for almost a decade. In addition, there were those that lost ownership of their crypto-assets because of cyber-attacks.

Nevertheless, it seems that as we move towards the beginning of a new decade, measures are being taken in order to ensure the safety and simplicity of using cryptocurrencies. Blockchain technology is constantly improving, building new bridges for more flexible transaction networks and more options in terms of owning digital money. A cryptocoin that wants to challenge Bitcoin’s supremacy is Facebook’s Libra.

The Internet is going crazy with news and speculations about Libra, even though Facebook’s digital coin is currently only under development. Its developers and of course the investors backing the Libra project are hoping to see the cryptocurrency being adopted quickly by the global financial world.

Whether Libra manages to get people to buy in on the idea of a new opportunity for a great investment or not, is something that only time will show. Many say that it is Facebook’s last chance to remain in the technological spotlight.