We teach teen lifeguards to do CPR, and teen babysitters to do the Heimlich.

After teen idol Demi Lovato, 25, overdosed on (what was reported to be) heroin, and was revived via Narcan, conversation boomed again about the controversial drug.

In teen magazines, high schools and now even middle schools, adolescents and young adults are being trained in the art and science of reviving opioid overdoses. 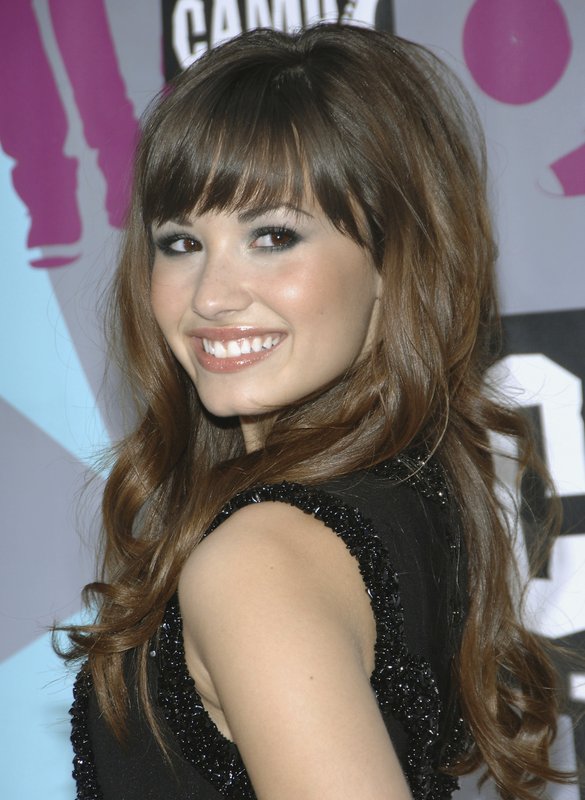 [In this June 11, 2008 file photo from the Associated Press, actress Demi Lovato attends the “Camp Rock” premiere in New York. The former Disney star has been open about her struggles with addiction and bipolar.]

Narcan — also known as naloxone — is a nasal spray that reverses overdoses from drugs that zonk you out, such as heroin, oxycontin and fentanyl. Narcan is like a chemical version of putting the paddles on someone who's had a heart attack.

But blood is boiling. A newspaper columnist in Trenton, New Jersey fumed about the middle-school-Narcan bill: "I don't want my kids to learn to administer Narcan. I just don't. To me, it somehow normalizes heroin and opioid use, and basically teaches kids they get a free pass if they want to experiment with dope and end up OD’ing. This is not the message I want my kids receiving."

Almost 90 percent of readers said 7th graders are "too young" to learn how to use Narcan, in an online poll on PhillyVoice — Philadelphia is right next to New Jersey. 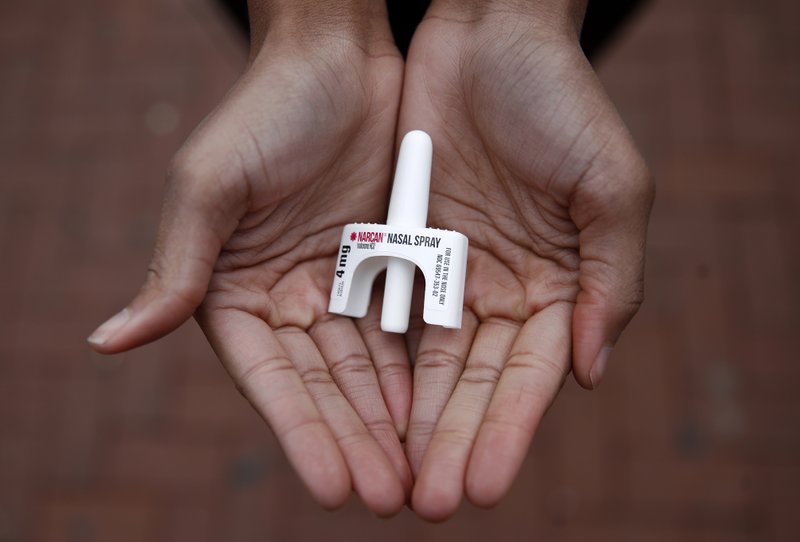 [The Narcan nasal spray. Photo from the Associated Press.]

You're tired of the dreary opioid statistics, but as many people died from opioid overdoses in the last 10 years as died in several Southeast Asian land wars combined. And overdose deaths for teens age 15 to 19 jumped 19 percent between 2014 and 2015, the Centers for Disease Control said, and it's surely getting worse.

Demi Lovato's heroin overdose last week brought on a new snowstorm of calls for kids to learn about the antidote.

Teen Vogue, no longer a fluff mag about makeup, ran a feature called "How to Stop a Heroin Overdose." Narcan's maker, Adapt Pharma, says it has given 3,300 doses of it to schools.

Sometimes the training works, and kids are reaching hero status. In 2017, a 16-year-old in Canada went to Narcan training. Hours later, she came across an unconscious dude on the street. Narcan went up his nose and bang! Life saved.

Is it corrupting to teach kids an adult skill? But, along with climate change, opioids are the disaster of this generation. Given the severity of the problem, maybe the best thing to tell teens is, Here's how you unscrew the Narcan lid, kid.