Some music is meant to be consumed in a live environment. Live For Live Music proved that with their inaugural Denver Comes Alive event at the Mission Ballroom Friday night.

The event was billed as a “music marathon” featuring a slew of titans from the jam and groove music scene.

After establishing a successful footprint out east, Live For Live Music decided to bring their event out west to Colorado.

Denver Comes Alive aimed to provide attendees with a unique night of continuous music paired when experimental performances from a variety of jam centric artists.

The show was filled with twists and turns as Live for Live music transformed the Mission Ballroom into a one-day turnhalle with vendors lined up around the ballroom to provide fans with more than just music. Paintings, posters, and other forms of art overtook the area of Mission Ballroom away from the stage, which gave the event a festival-like feel.

Music goers were eager to find out what the show was all about, and the ballroom was close to full capacity by 9 p.m. 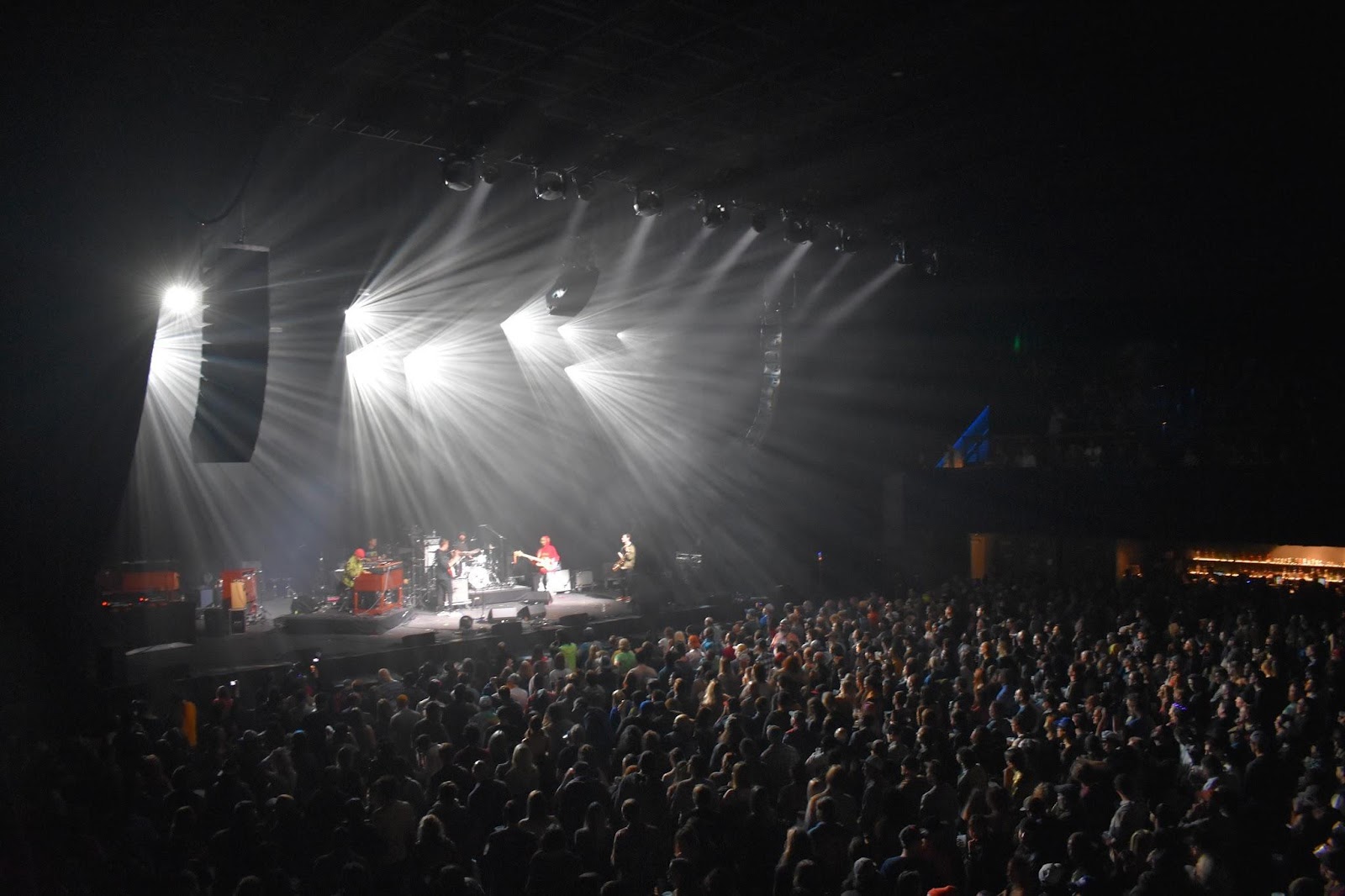 Ghost-live, a collaboration between Ghost-Note and Soulive, got the crowd grooving during their set. Their tunes left one feeling like you were in an opening scene of a nostalgic film given the tempo and blend of rhythmic styles. 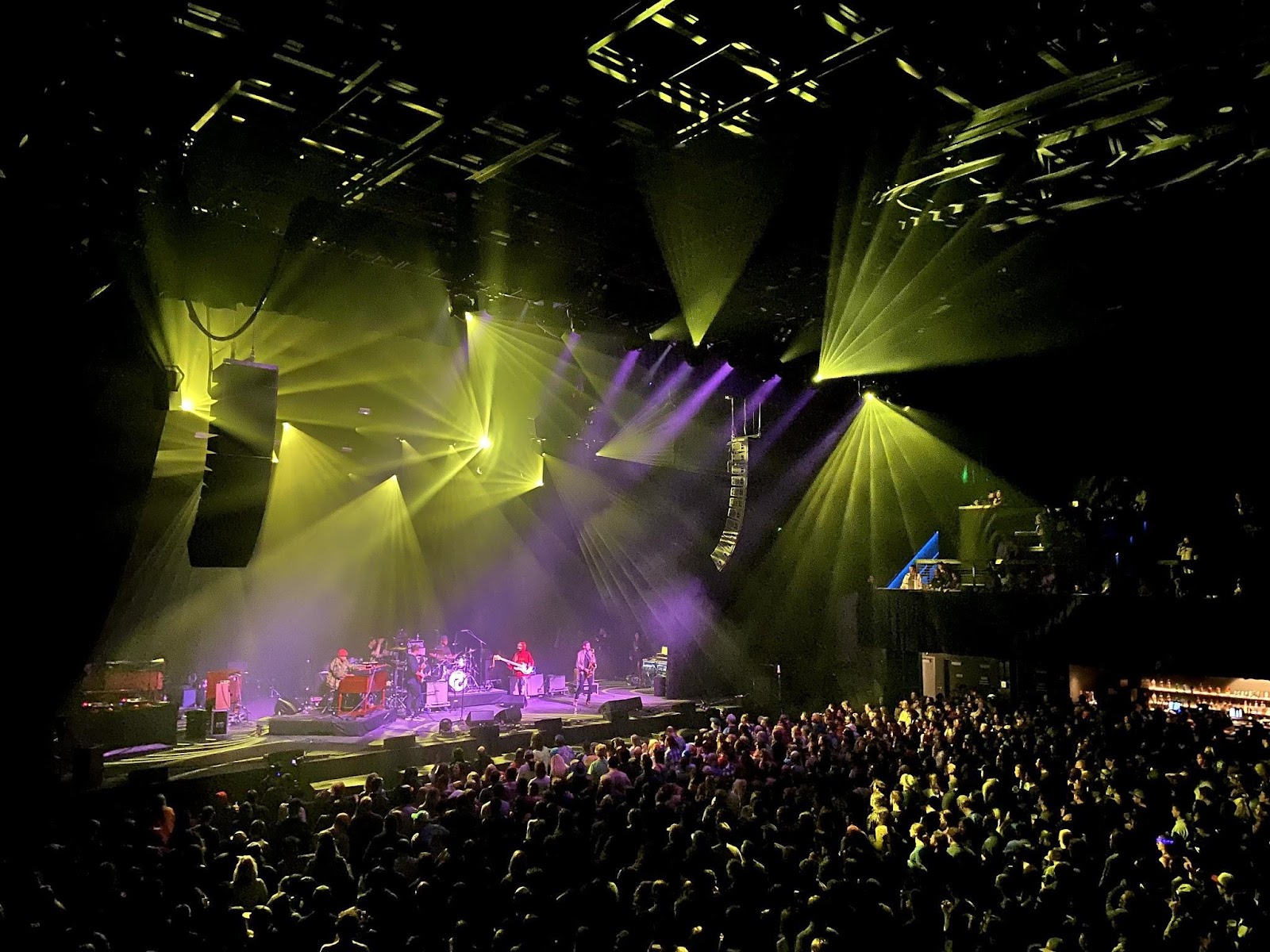 There were elements of hip-hop and also some hints of classic rock that made for an intricate and progressive listening experience.

Poppa Funk and The Night Tripper opened for Oteil and Friends and brought southern R&B and soul to RiNo during a tribute set to Art Neville and Dr. John.

The set was energetic and filled with glee from the crowd. It didn't matter where you were at in the venue, people were rippling with energy throughout the night.

Things got festive when they capped their set off with a fast-paced and joyous Mardi Gras Mambo that converted Mission Ballroom into the French Quarter for a moment.

Oteil and Friends took the stage just before midnight and provided fans with a splendid set that was enhanced with the various artists in the group.

Burbridge was joined by Melvin Seals of the Jerry Garcia Band, Eric Krasno of Soulive and Scott Metzger of Joe Russo’s Almost Dead, among others.

Together they managed to cover and blend the genres that were played by other groups throughout the night, creating the quintessential jam experience and delivering a set that lived up to the expectations of an eager sold-out crowd. 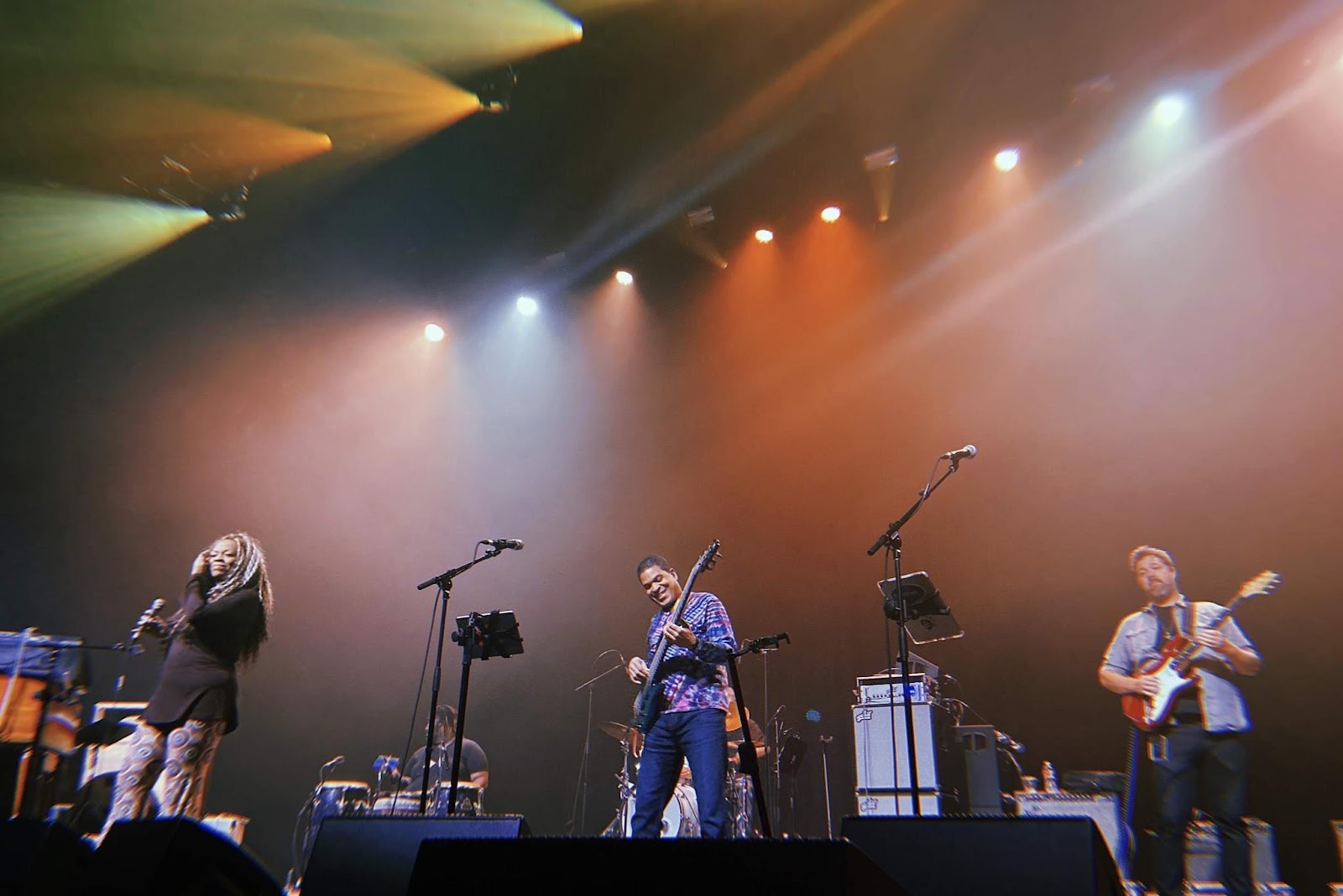 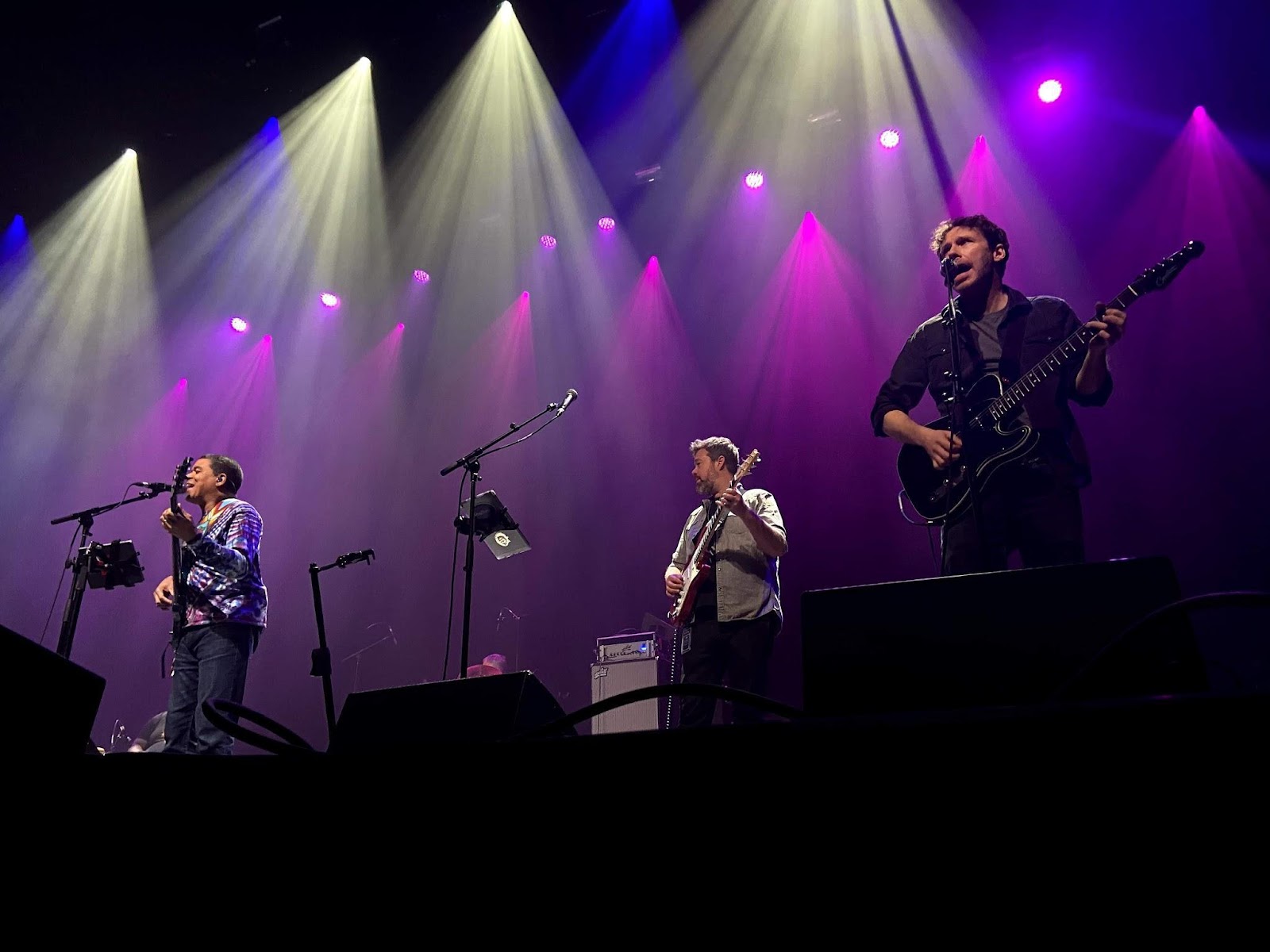 Denver Comes Alive was a huge leap of faith by Live For Live Music as they were banking on the city to rally behind a New York-based, New Orleans inspired show.

Denver Comes Alive somehow managed to pack jazz, r&b, hip-hop, soul, and rock into one show, on one stage, and created one of the funkiest events in Denver, setting a standard for future shows of similar nature.

Year one of the event was far from a dud. Live for Live Music hyped the show up extensively and delivered big-time, with minimal issues from a viewer's perspective. The event captured the persona of Denver’s music scene. Denver Comes Alive was a lively experience that left a good impression on the city and has the potential to blossom further in the future.