Social media may be the world's surest drug dealer.

Search Twitter, Snapchat, Facebook and Instagram for certain hashtags — #bars or #psychedelics — and the algorithm shows you lots of plugs. Message these dealers, and you could have drugs at your door almost as fast as ordering a pizza.

How common is social media drug dealing? No one is sure. But posts from drug dealers show up on about one-quarter of the feeds of young people in Britain, says a new report by Volteface, a British harm reduction group, called "DM for Details: Selling Drugs in the Age of Social Media."

The report is the best data yet on social media drug dealing, and validates what you've probably thought for a long time: dealing has moved online. [Posts of drugs on social media. Via Volteface.]

The mainstream media is fixated on drug dealing on the Dark Net — a secret-ish back alley of the Internet.

But the Dark Net requires a tricky program called TOR, and cryptocurrency like Bitcoin or Litecoin — a headache.

Facebook and Twitter deals are more dangerous than the Dark Net, but so much easier. Follow a drug dealer, and the algorithms suggest more drug dealers to follow. The algorithms know where you live, and will connect you to plugs nearby.

On my Twitter feed, for example, there was a guy whose name was something like PlugForYou, with emojis of mushrooms and pills. His bio listed my city, Denver, and his name on Wickr, a private messaging app. Curious, I Wickr'd him. Within a half hour, he said he'd deliver a gram of 2c-i — a drug said to be wonderful but which I've never seen in real life — to my house that afternoon, for $100 — a decent price.

I didn't follow through. But placing that order was only a little harder than getting GrubHub burgers. And he said he was part of a collective delivering worldwide. Social media drug dealing is so common, so normal, that only half of the kids Volteface talked to were worried that it was somehow "bad." To them, it's just another post. (The commonest drug dealing platforms were Snapchat and Instagram, and the commonest drugs advertised were, in order: weed, coke, ecstasy, xanax, whippets and lean.)

"The dynamic between the buyer and the dealer has changed," a 17-year-old told SkyNews. "It's no longer this scary concept of this hooded person on the street."

This chillaxed take on drug deals so illegal worries researchers at Volteface.

"Seeing drugs advertised for sale on social media may normalise drug use," says Volteface's report. "It is concerning that many young people in the UK are bombarded by these advertisements but are unlikely to be in receipt of good quality drugs education."

Au contraire, Mr. Report: a lot of internet plugs are virtually schoolteachers, offering harm reduction information along with their illicit wares. Check this post I found on a Twitter drug dealer's page: 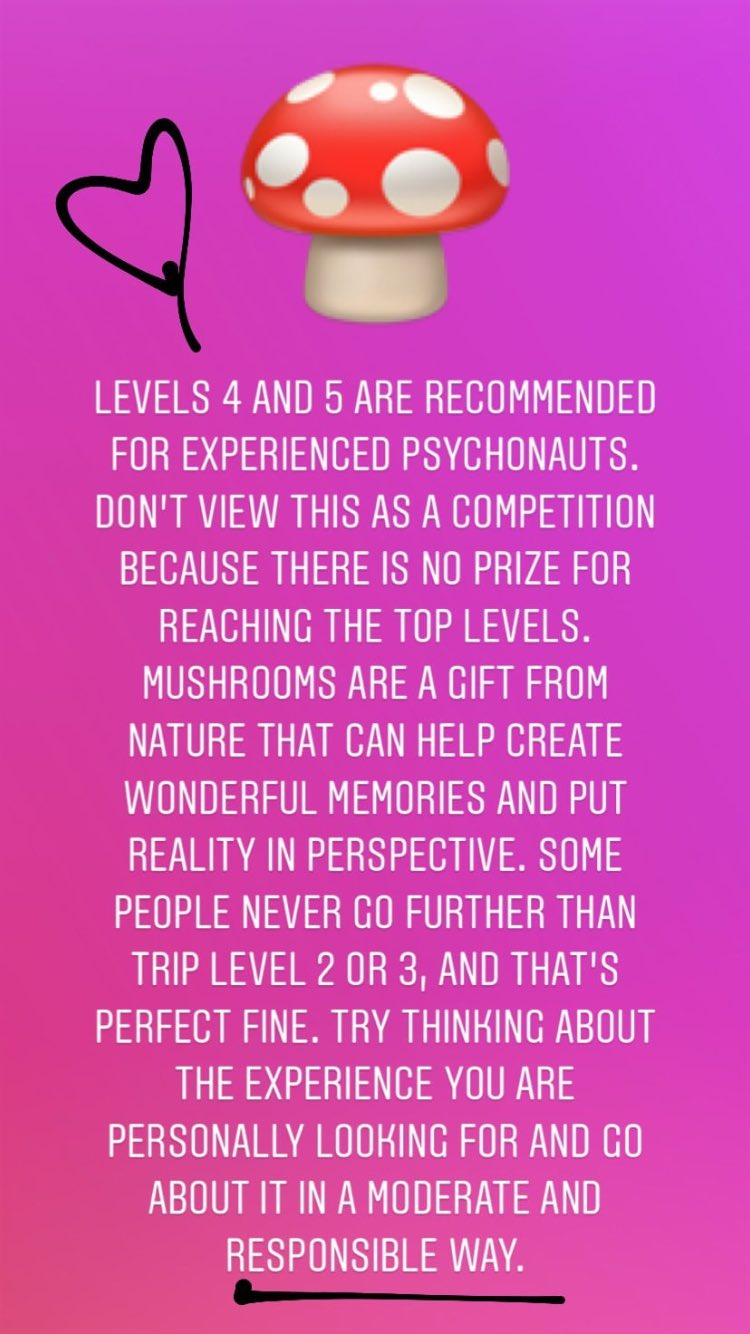 [A harm reduction post from a social media drug dealer.]

Still, Volteface wants the British gov't to force social media companies to better police their feeds. But these platforms will have a heck of a time trying. For example, the dealers use emojis as code, and it's difficult for the machine to keep up. As long as people like drugs, dealers will find a way to reach them.