My favorite TV characters these days are druggies. Walter White, Stringer Bell, Rick Sanchez, Stan Marsh, the cult members on The Path, Hamilton Morris and the losers on Intervention.

So it jarred me to be reminded that the TV characters I idolized when I was younger were — a lot of them — narcs. As in: anti-drug snitches shocked by a single spliff, who did PSAs about The More You Know and about the dangers of glue-sniffing.

This popped out to me while reading a novel-length article on how Johnny Depp is a vinegar-pickled pauper, the brokest actor ever to earn $630 million in a career. Depp spends $2 million a month and owns 14 houses. But Tucked into the writer's long scroll of Depp's unbelievable spending habits are mentions of his extremely friendly relationship with substances. There's his constant consumption of wine, hash, stogie-sized joints. There's the fact that he's "evangelical" about psychedelics — Depp thinks that if we'd have crop-dusted Afghanistan with LSD then Osama bin Laden would've "walked out of his cave smiling, happy."

And, then, there was this reminder: "Depp's breakout role was as a high school narc on 21 Jump Street in 1987."

That's right! I'd forgotten. The dude who now smokes out Keith Richards and thinks hallucinogens could cure radical Islam was once Officer Hanson, a young cop who posed as a teenager to infiltrate high schools and break up drug rings — sometimes sending kids to juvie for having a roach. The coolest haircut plus the most uncool job in the world. 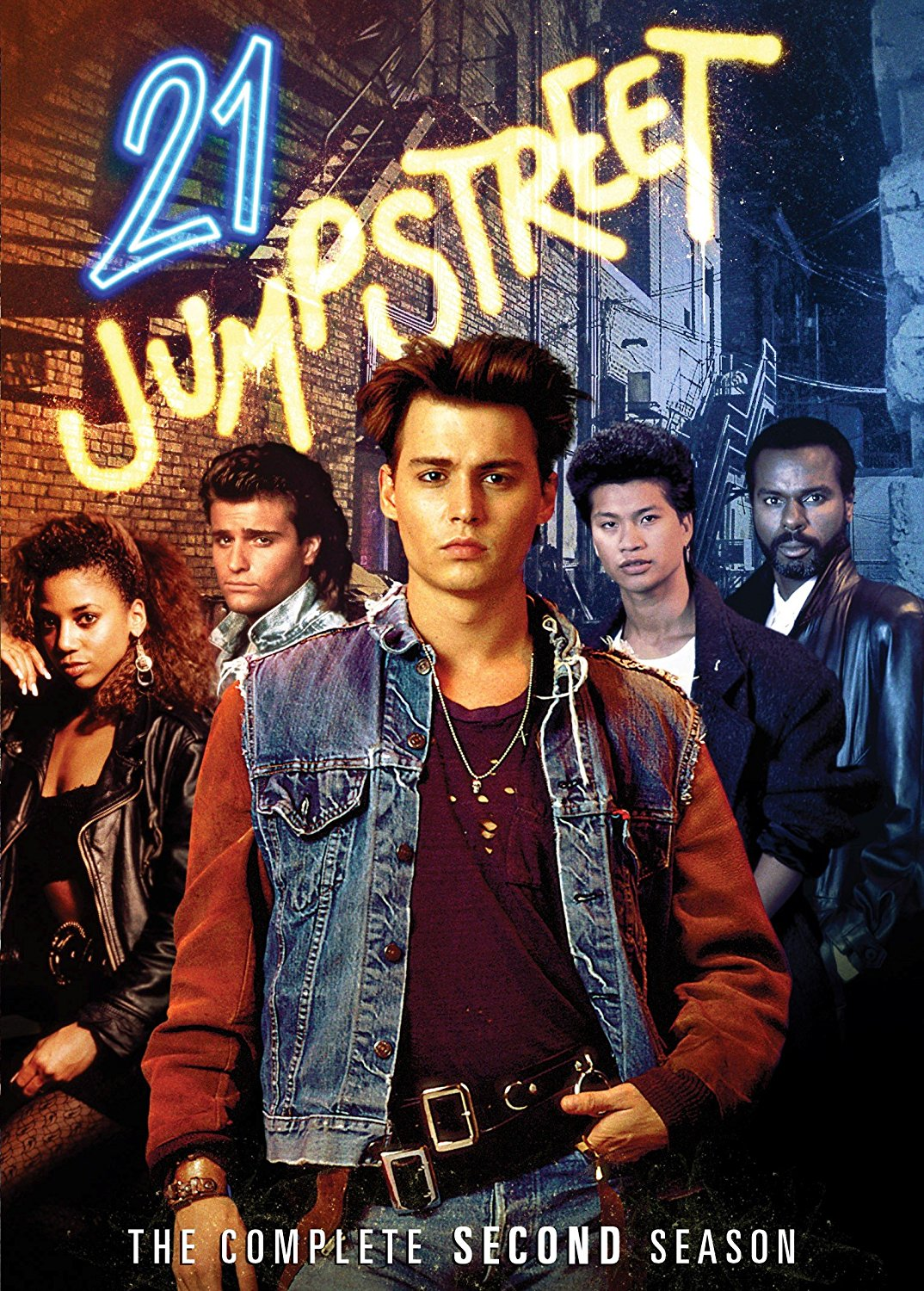 But being a narc was cool back then — at least on television, at least on the kind of dogshit programming available to 9-year-olds. There was hardly a show on TV where some protagonist didn't turn in his brother or friend for smoking marijuana.

This slightly baffled me, even at age 9, since snitching was a shameful act even then amongst kids. Like when another 9-year-old squealed on us for stealing hot sauce packets from Taco Bell, leaving them in the school doorway, and laughing when someone stepped on them and shot red goo everywhere.

But you can't escape culture. Saved by the Bell reruns were on for two hours when I got home from school, and I watched all of it. In retrospect, Zack Morris was a sociopathic dipshit, but he was constructed as the coolest person in the history of the world. Blond with a cell phone way before they were common, pulling harebrained schemes like selling calendars of the swim team girls. I appreciated all of it.

Zack Morris was also billed as courageous when it counted. Take his move with Johnny Dakota. A famous actor, Dakota came to Bayside High School to film an anti-drug PSA. Zack slid into Dakota's gravitational pull, and since Dakota was orbited by babes, Zack soaked in the scene. But when Zack discovers Dakota offering Zack's friends marijuana, he flips. Zack narcs on the dude to his friends, then the principal, then the actor's co-workers.

Part of me suspected, at age 13, that narcing on Dakota was bullshit, but how could I be sure? The fact that Zack gave up babeage and fame to protect his friends from demon weed suggested that cannabis is so heinous, so vile, so destructive, that it's worth betraying people, in the same way I knew I would snitch on my best friend if, instead of staining concrete with taco sauce, he was working with Libyan terrorists to nuke the elementary school.

This impression of weed affected me negatively. It delayed my first time trying marijuana from the typical 14 or 15 until I was 18. Those were sad teenage years spent as the uptight DD while friends enjoyed spliffs, years of sobriety that might have been avoided if actors Mark-Paul Gosselaar and Johnny Depp hadn't agreed to play stooges.

TV's lies to me about drugs were not, it turns out, always an organic authentic belief of Hollywood TV writers — who tend not to be sober themselves. There was, I learned later, an elaborate, hidden operation in which the government paid TV executives millions to squeeze anti-drug dogshit into the plots into some of their most popular shows.

Now, some of this is hilarious in retrospect. Here's an anti-drug scene from the awful TV show 7th Heaven, made even more dramatic by solemn and brooding music.

But I'm a little upset by it, especially now that I know that Mark-Paul Gosselaar, just a year or two after filming that Johnny Dakota episode, got high with his mom in Amsterdam. Yes, the actor who played a character mad at an actor who was doing PSAs against drugs while secretly doing drugs himself was, in fact, an actor doing PSAs against drugs while (soon) secretly doing drugs himself.

The world is a cesspool of hypocrisy and I demand reparations. If the government can't give me my adolescence back, it owes me access to all Breaking Bad episodes so that I can remind myself that, no matter what else is going down, at least TV characters are cool again.