Watching the opening scene to Jon Matthews' Khali The Killer will likely be pretty disturbing for most people. We're introduced to Richard Cabral’s title character, Khali, through a gruesome quadruple murder. As we hear the gunshots, all we see is the blood spatter on the face of each upcoming victim.

For this writer, it’s a trip down memory lane. Familiar faces line the screen, and it is hilarious to see what careers have spawned since filming — and who’s have stalled to the point of working full-time as a server (after watching the final product, it’s easy to see why some of the cast hasn’t made it out of the struggle yet).

You see, in the summer of 2015, I was lucky enough to spend time on the set of Khali The Killer, a film recently uploaded in its entirety to Sony’s YouTube channel by accident. The blunder made international headlines, and the movie trended online for a bit (no easy feat).

When I saw what happened, I had to reach out to Matthews and see how he felt about it. No doubt, spending that much time only to have it given out for free would be a shit way to go. 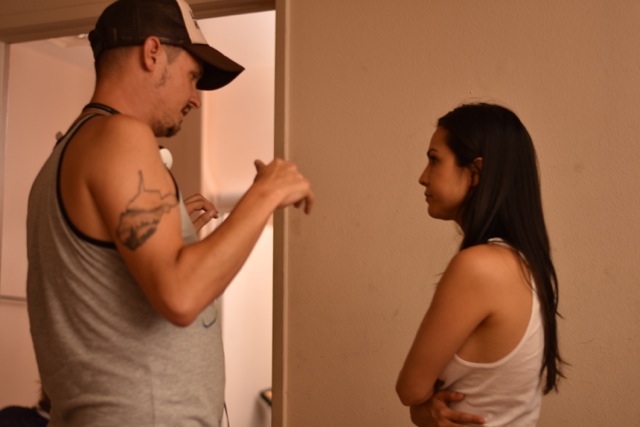 Rooster: How did you discover Sony’s blunder?
Jon Matthews: It was quite the wake-up call; 6:00 a.m. on Tuesday. My calendar dings, reminding me of the digital release date. So, I wake up and search for Khali in the news, and I see the first headline, 'Sony Releases Entire Movie Instead of Trailer on YouTube.' Then I get a message from a guy in France saying that a popular French YouTuber tweeted about Sony's blunder, and now everyone is watching Khali the Killer. From then on it, it was one article after another. Outrage. Conspiracy theories. Everything from jokes about The Interview to calling it the most creative marketing campaign since The Blair Witch Project.

What did it feel like to have one of your first major works of fiction released for free?
When you're a filmmaker, few people really appreciate what you do. It's like, 'Oh, you're a filmmaker? So you work at Walmart and little videos on YouTube?' So when you finally get your film released in places like Amazon, it's your big chance! You get to prove to your siblings, your parents, that jerk from high school that called you a loser, that you're making something with your life ... but then that day comes, and the company you trusted releases your film on YouTube. I can hear that jerk from high school. In my head, he has a Nelson Muntz voice saying, 'Ha. Ha!'

Has Sony offered any sort of remuneration for their epic fuck up?
Nope. They haven't contacted me in any way, whatsoever. Not even a comment on my YouTube page.

The reviews for Khali have been pretty killer, but the storyline and aesthetic has the potential for cult classic stature — how do you feel about the final product?
Production wrapped three years ago. I've grown a lot as a filmmaker since then, so all I see are the flaws. I really wish I could do a director's commentary, where I just apologize for all my mistakes.

Some of your cast were originally tipped to be the next big thing, but are still working as servers, whereas others have gone on to leading roles [ie: Clayton Cardenas, Mayan’s MC]; how have the changes in the careers of these individuals inspired you upcoming projects?
Yeah, I'm really excited for Clayton. I have all of these Sons of Anarchy fans following me on Instagram. They can't believe I didn't give Clayton a bigger role. I can't either. He's so talented. I'm so stoked for his success. 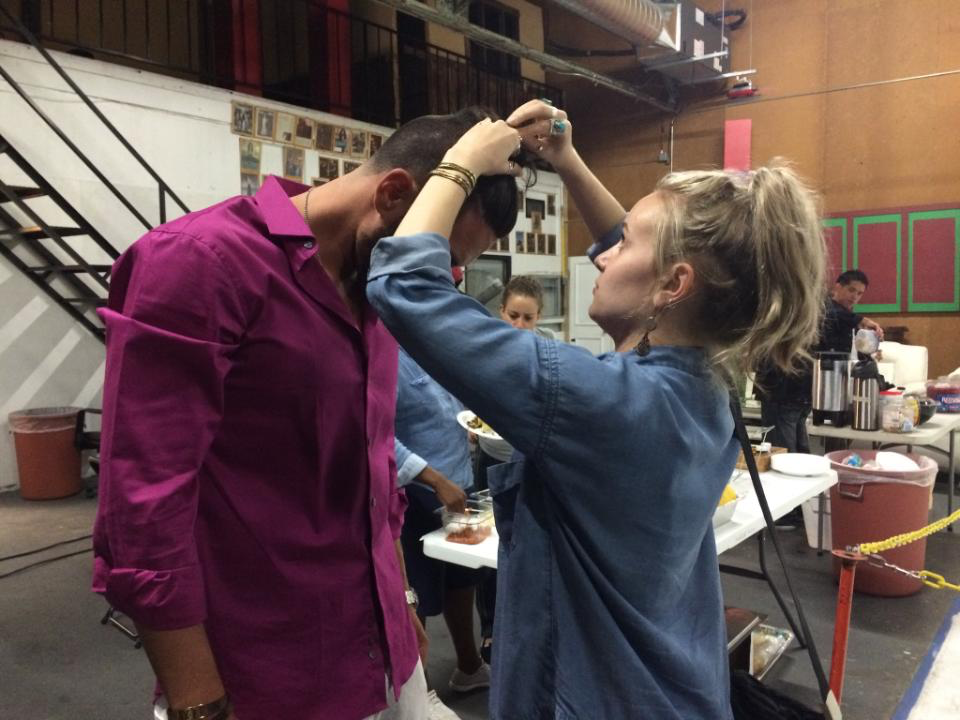 You and Richard Cabral are working on your next film together; care to throw mine and your adoring readers and fans some spoilers?
As a lot of you know, Richard has spent time in prison. When he was released, he had to find his way back into society. In some countries, they encourage ex-cons to get back into the workforce. You've served your time, so you deserve to be treated like everyone else.
Not here.
In America, you carry that Scarlet Letter around with you. It's really tough to get an apartment, a job, or anything that helps you transition back into society. That's why recidivism is through the roof. When I was a lawyer, I worked in prisons, and I know the plight. Richard and I are both committed to telling a story that sheds some light on this problem, and helps these forgotten members of society. 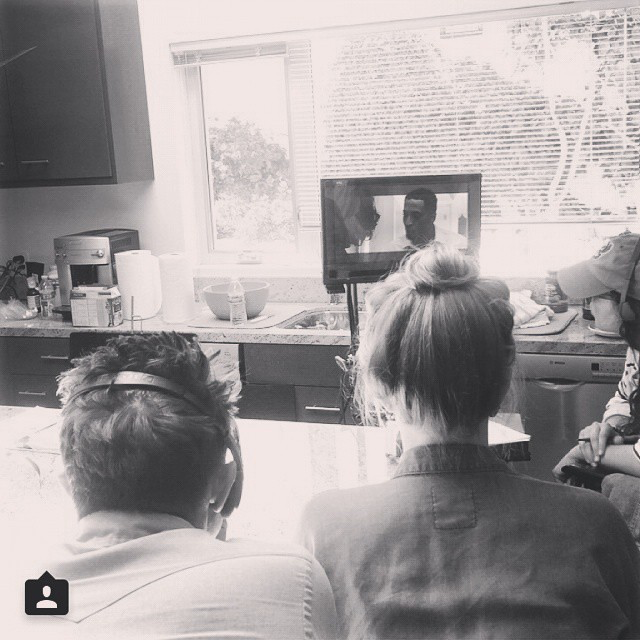 [Jon Matthews and Kay Smythe on the playback]

Khali The Killer has the potential for cult classic impact. Sony’s cock-up might actually cement this indie movie into film history.

The cast and crew of this film changed my life. They moved me to the USA, helped me fall in love, broke my heart, evoked rage, inspired new passions, and contributed to my life in ways I’ll never fully be able to communicate. To be able to show my future children this film, and tell them that it’s the reason their mum moved to America, is a pretty fucking awesome feeling.

Sure, it ain’t Reservoir Dogs, but there is a love story to Los Angeles, and to gangsters, wrapped into the plotline of Khali The Killer. It’s really not a bad way to spend 90 minutes of your life, and it’ll forever be a place to find such names as Clayton Cardenas, Richard Cabral and Jon Matthews before they broke.

At this time, Sony still have no on-the-record comments for Matthews, and neither production company has extended any form of comment either. ...