Guide to Unique Casino Games in 2019

Guide to Unique Casino Games in 2019

As a form of adult entertainment, online casino gambling has come to stay. There is an opportunity to win serious money while having loads of fun. You do not have to travel to a casino to stake a bet on slots or roulette. You can do that at home, sprawled on your bed and wearing nothing, if you so desire.

The unprecedented growth in online casino gambling has spawned a multitude of games developers. There are at least over 250 of them, so you get new games practically every day. Many of these games are old wine in new bottles. You play them for a few days and throw them away when the next new game comes along. However, you also get gems that endure.

This article guides you to three unique casino games that are the rave in 2019. All of them can be played at the no deposit casinos recommended by Nodepositexplorer.

Where would Little Red Riding Hood be when she has grown from a girl to a woman? Microgaming, a leading online casino games developer, did a bit of Freudian analysis and concluded that she would be a werewolf hunter. This concept has been perfectly encapsulated in its noir slot game, appropriately titled, Wicked Tales: Dark Red. 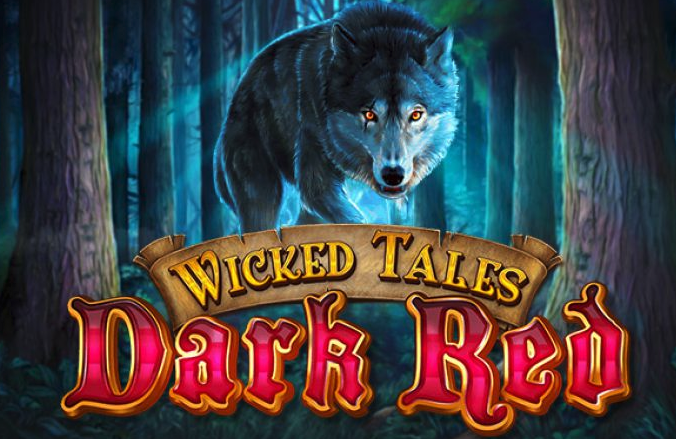 This slot game was released at the end of 2018 and has been extremely hot in the first few months of 2019. The sexy and poised Dark Red, as she is now called, is the highest paying symbol in this video slot. She still sports a red cape, but the food hamper has given way to an axe. The other high paying symbols are the werewolf avatars – man and wolf.

The concept is not the only unique aspect of this thrilling online slot. The Wandering Reels feature introduces novelty and excitement in the game play. These are three consecutive reels that contain four symbols as against the usual three symbols.

The Wandering Reels spin together and randomly stop in any of the three possible positions – left, middle or right. In this manner they keep wandering spin after spin. The really attractive part of the Wandering Reels feature is that these reels contain Jumbo Blocks that are 3x4 in size. If you land the Wandering Reels at the left position with a high paying Jumbo Block then you will hear the cash register ringing for a really long time.

This is another casino game that has links to our childhood. Everyone would be familiar with the board game Monopoly. Using play money we bought properties, built hotels and became the supreme tycoon in the city. Evolution Gaming has reintroduced Monopoly as a live casino game in a different format. 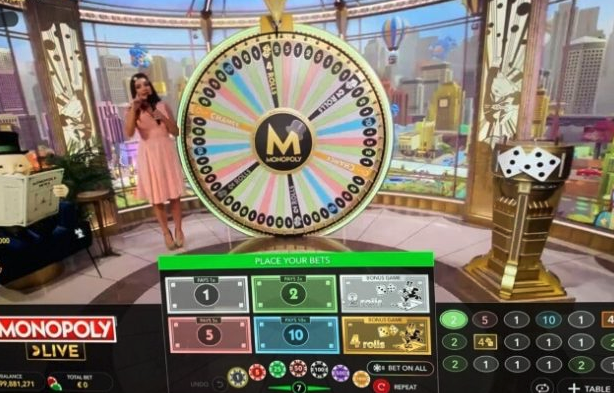 Live casino games are actually played out in a studio environment on real tables and with real dealers and streamed in real time to players’ computers. Most of them are versions of blackjack, roulette and baccarat. In 2017, Evolution introduced a completely different live casino game called Dream Catcher. Unfortunately, it did not draw the expected traffic, perhaps due to its simplicity. In April 2019, Evolution added pizzazz in the form of elements from Monopoly and launched the new game.

The basic game still has the wheel that is spun by the host and awards multipliers according to the bets. If you bet on 2x and win then the payout is twice the bet. If you bet on 10x then you win ten times your bet if the wheel favors you. Obviously there are many more 2x than 10x on the wheel.

The uniqueness comes from wheel segments that activate a virtual round of Monopoly. There is an augmented reality 3D version of the Monopoly board set in a bustling cityscape. Land on a Chance in the wheel and you draw a Chance card as in the board game. You will be rewarded with instant wins or unlimited multipliers. Certain segments on the wheel award you with rolls of the dice.

The animated Mr. Monopoly enters the fray and moves along the board according to the call of the dice. Every property he lands on awards a multiplier in keeping with its status. You will win much more for landing on Mayfair than on Old Kent Road.

Ever since the first season of Game of Thrones went on air in 2011, medieval fantasy has been a big draw in the entertainment industry. The video slot Lightning Strike Megaways does not exude the same heat and passion, but it belongs to this genre. Launched by Blueprint Gaming in February 2019, the slot game features the Viking gods Thor, Odin, Loki and Valkyrie. These are currently the most popular set of characters in the online slot space.

The features that Lightning Strike Megaways brings to the table are unique. The highlight is Megaways. When the six reels of the slot machine stop spinning, you could randomly end up with two to five symbols on each. With five symbols on every reel there will be 15,625 possibilities of winning. An actual win arises by landing consecutive like symbols from left to right or right to left, regardless of height.