How do you evaluate medical claims about cannabis?

How do you evaluate medical claims about cannabis?

Every day, there's a new medical claim about cannabis.

For patients who see health in pot, how can they know which ones are actually promising?

And for those of us who write about cannabis, so often pitched stories about how cannabis treats this or that malady, how do we know which cures to tell our readers about?

Just recently, a company told us that their CBD helps Bell's Palsy, a disease in which half of the face droops and stops working. And a nonprofit asks us to write about their fundraiser for Parkinson's, a disease that results in shakes and shimmies.

How does anyone — regular dude, nurse or journalist — know which medical claims about marijuana have substance, and which are likely to turn out to be hype?

"It's an interesting question," said Dr. Paul Bregman, who offers advice on pot as medicine. Bregman was a practicing physician until he lost his license after it was discovered that he used marijuana himself. "And there's no easy answer."

The simplest answer, Bregman said, is "Just Google it."

Then try to be savvy about which sources to trust. Follow the links in the articles to see if they lead to serious scientific studies from legit sources.

"Go, if you can, to PubMed, get a source there," said Bregman.

PubMed has most of the big medical journals' research. Even without a login from a university, you can read the abstracts — a summary of the findings of the paper.

PubMed isn't always the easiest place to get info. Search, say, "parkinson's cannabidiol," and the top resource admits "the studies that investigate the effects of this compound on movement disorders are surprisingly few."

Search "Bell's Palsy cannabis" on PubMed and nothing comes up. Nothing. 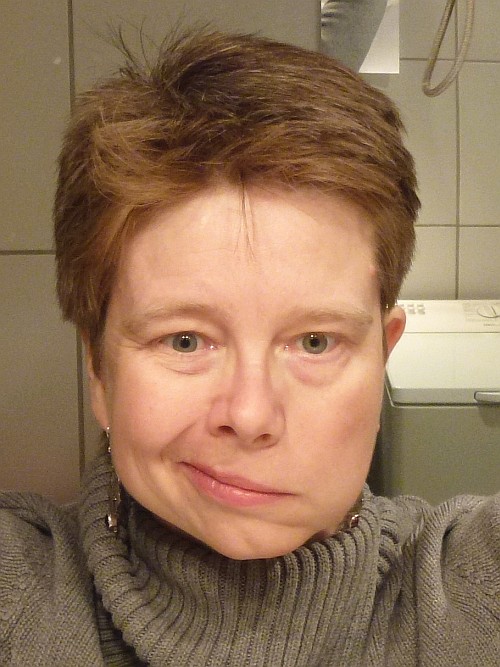 The balls-emptiness of the scientific literature is, of course, a result of 50 years of moronic prohibition of a clearly-helpful plant.

If you can't find answers there, check out some secondary sites.

"There's a good way to do it without going crazy," Bregman said. "Get three or four good sources, go from there."

Also: there's not a lot of downsides to CBD. Unlike THC, which will put you in a different — though not necessarily worse — headspace than everyone else who works at the bowling alley, CBD has few known negative side effects.

So if it looks like CBD could help, trying it might not hurt. Fifty years after prohibition ends, the science may catch up.