A look behind the scenes of 5 classic horror movies

A look behind the scenes of 5 classic horror movies

'Tis the season for seasonal horror movies and working through the returning sense that they just don’t make 'em like they use to.

Yet over the past few decades, many pivotal films made movie history and continue to stand the test of time like classics so often do. And while they scared millions around the world pantless at their prime, found behind the scenes photos tell another comical tale, one that proves scary movies aren’t real — and reality is even weirder. 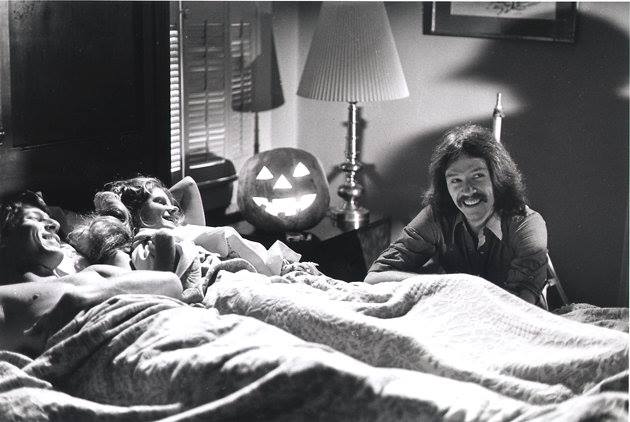