Veganism helped cure me of my eating disorder

Veganism helped cure me of my eating disorder

No one ever talks about control-based eating disorders (CBED) for what they really are. You’re either fat or skinny; have no control over your food input; or are terrified about your weight.

Even when you try to research it, there is little to find outside of the typical rhetoric on anorexia, binge-eating or bulimia.

Some websites, like the Eating Disorders Review, discuss self-control and its relation to disordered eating. But the online discussion is largely linked to things like social media, and how it has increased the rates of eating disorders globally.

As a sociologist, I’m not entirely convinced social media has led to an increase in disordered eating. I think women and men have always struggled with food; maybe social media makes it easier for us to promote our problems. Even now, I see women from my high school document their eating disorders on Instagram — which, in earnest, I believe makes the diseases worse (I have no idea why her parents and doctors are allowing her to do it).

I'm here to tell you though, there are options. 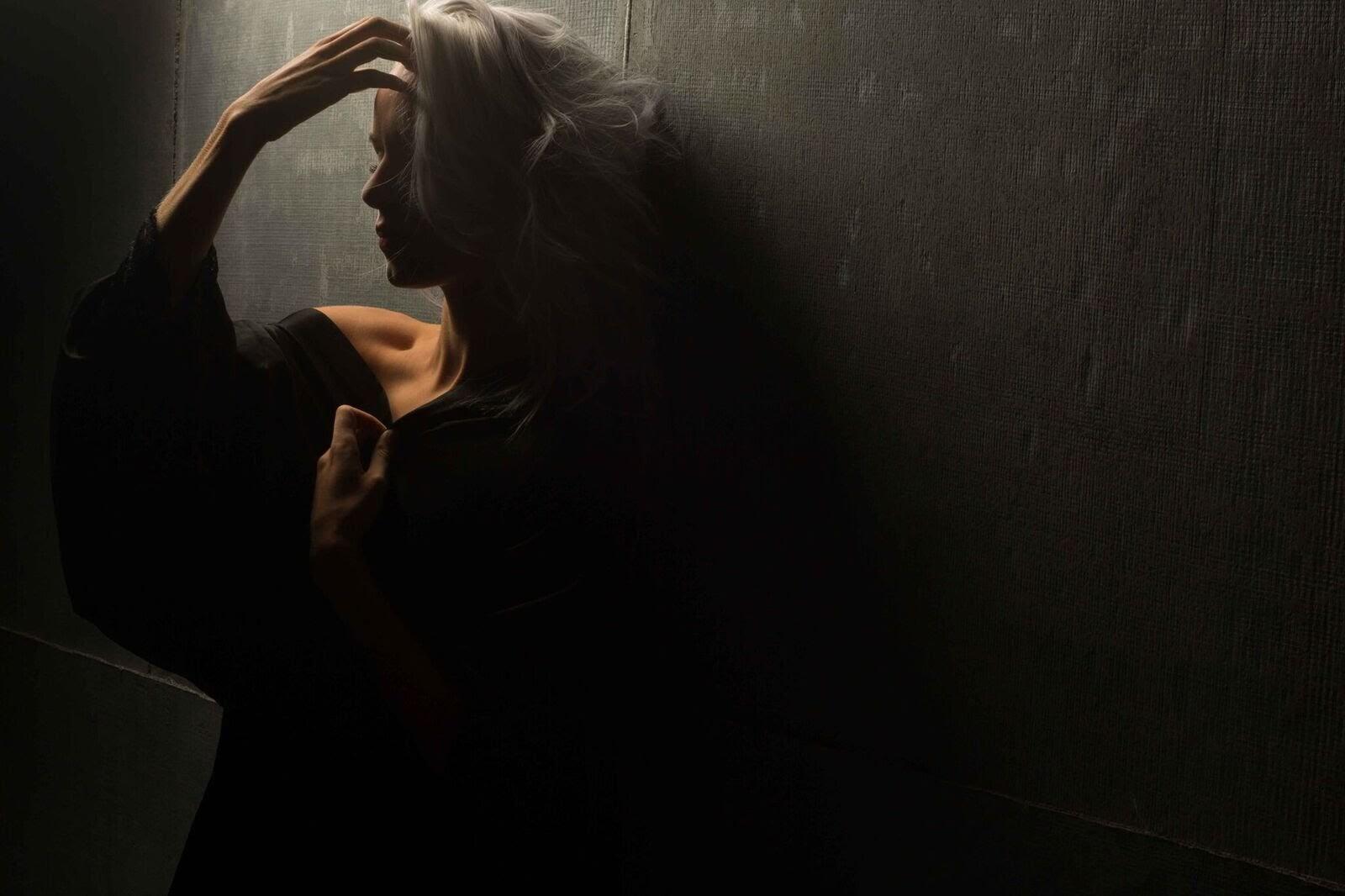 At no point have I ever considered my physical appearance within the context of my eating disorder. I feel I should make that point first. For me, it was all about having control over at least one aspect of my life.

I started noticing I was controlling my eating after a series of family events when I was about 16 years old, around Christmastime. Yet later that year, I went on a summer holiday and clothes I’d bought just a few months earlier were so big on me that not even a belt would keep them on. Everyone around me began to notice too, but pegged my weight loss down to losing puppy fat — probably a pertinent observation at the time.

It began with simple things, like not finishing the food on my plate the second I felt I’d had enough. Sometimes, I’d eat almost everything. Other times, I’d have two bites and be done. I’d lie about not liking the meal, or eating earlier in the day, the usual excuses people make when they don’t want to eat.

As I got older, it became more of a compulsion. I’d go an entire day on two mugs of coffee, just to prove to myself that I could.

WHY I HAD IT

When it first began, I was working part-time in an optician's office, part-time, and in two nightclubs and a jazz bar —plus going to college fulltime. I had a boyfriend, and was writing for every newspaper, magazine and media outlet I could sink my teeth into. I had very little time to be on my own, or do anything that I wanted to do (which was basically just nothing).

Controlling food was the only thing I could do to feel empowered.

Later in my adulthood, the control came when I realized I’d gotten myself into another terrible relationship, was living in a very dark apartment (working from home) and had become co-founder of The Action Bank. The CEO couldn’t pay me, so I dedicated thousands of hours to the company with the knowledge that I’d eventually be running a fascinating tech firm.

To overcome the stress, I went back to controlling my food. I lost 25lbs in less than 2 months, and I swear to God that only one friend noticed. I was basically living with my boyfriend, and he kept telling me (even after seeing the before and after scale) that I hadn’t lost any weight. I have no idea whether he was trying to be nice, in a very misguided way, but it came across as ignorance.

When your family, boyfriend — and even close friends — don’t notice you’re in trouble, it stops the issue from being real. I didn’t feel real. If those closest to me didn’t care about my wellbeing, then what was the point in me caring?

HOW I GOT OVER IT

A lot of things happened between realizing that I had a problem, and finally figuring out how to overcome it. Let’s put it this way: I knew that if I kept messing around with my diet I’d end up dying from it.

I started doing research on veganism for one of my PhD candidate clients. Though much research on vegan diets is rumored to be restricted by the meat and dairy lobbies, it is a theory that the human body isn’t even physically designed to process animal products. Cut open your abdomen and check it out for yourself.

Meat and dairy are the source of almost all cancers, dementia, heart attacks, all of the worst diseases and ways to die, according to multiple mixed-method studies published in The American Journal of Clinical Nutrition. Knowing this alone was enough to push me into seriously considering veganism as a lifestyle choice. 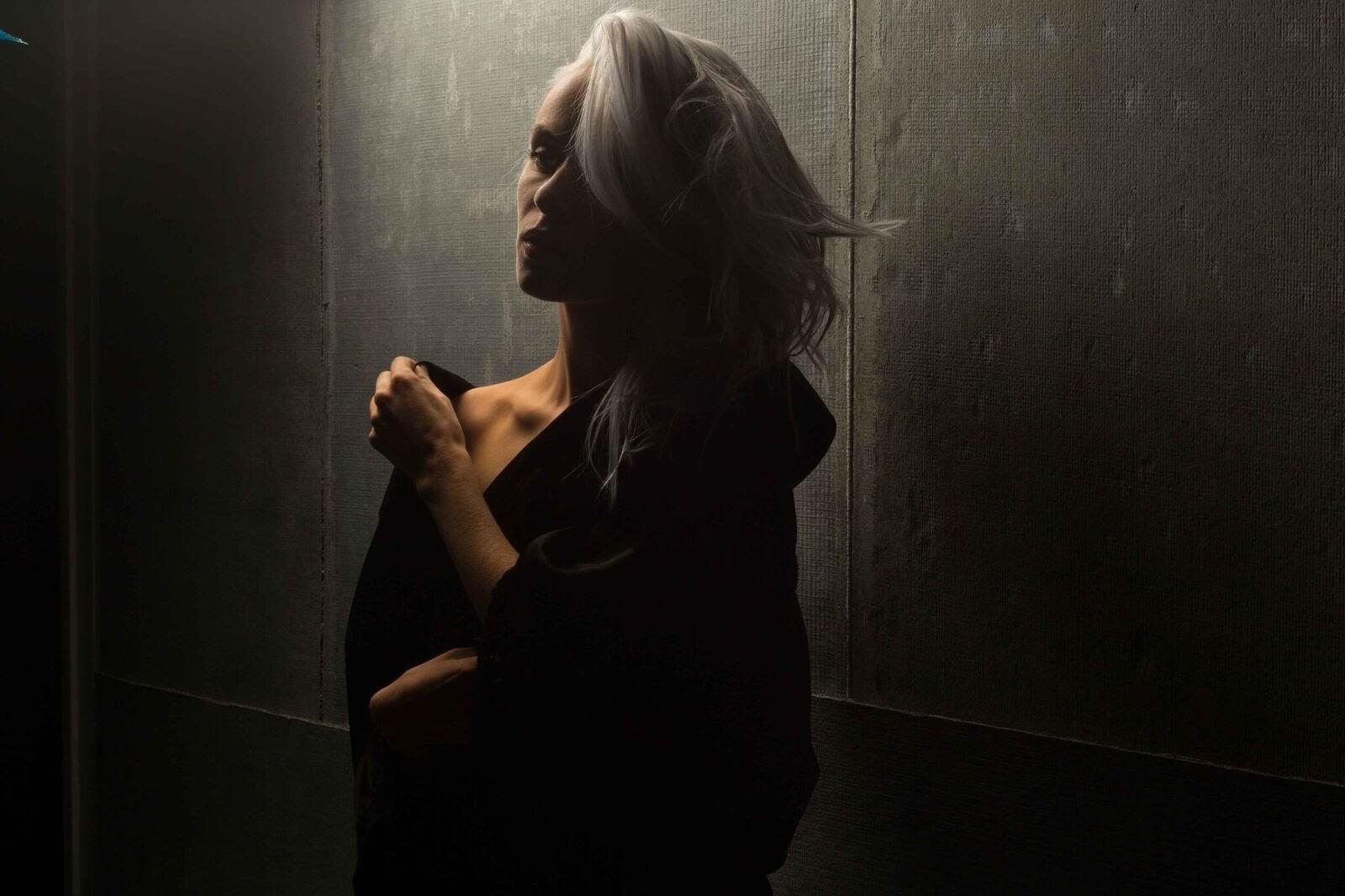 I got lucky with my CBED. My business partner, Kirstina Colonna, is a vegan lifestyle goddess. She helped ensure I wasn’t doing any long-term damage by sorting out my vitamin intake.

Together, she and I have thriving social and professional lives, and our clients (and their fans) depend on our mental and physical functioning to ensure they can maintain theirs. I already had low blood iron, so I started taking capsules to help balance me out. A few of the other supplements I take, most of which are for my skin and helping my digestion after years of abuse, can’t be taken on an empty stomach. Every morning I have to eat something substantial, so I usually go for a vegan burrito, avocado toast or granola. That sets me up for the day.

Supermarkets like Trader Joe’s and Whole Food’s 365 brand make eating a vegan diet super easy, and pretty fun. I don’t personally see the point in eating “fake” meat, but I’m a huge fan of the Impossible Burger. On one work trip to San Francisco, we were so convinced the Impossible Burger was meat that we called room service to complain, and spent 15 minutes on Google before continuing.

Sure, there are some days where I can’t avoid dairy, but for the most part, alternatives are readily available. Going vegan is insanely easy, and I personally feel it’s so, so, so good for you. I can maintain weight, exert control, and make baller meals without hurting animals or myself. 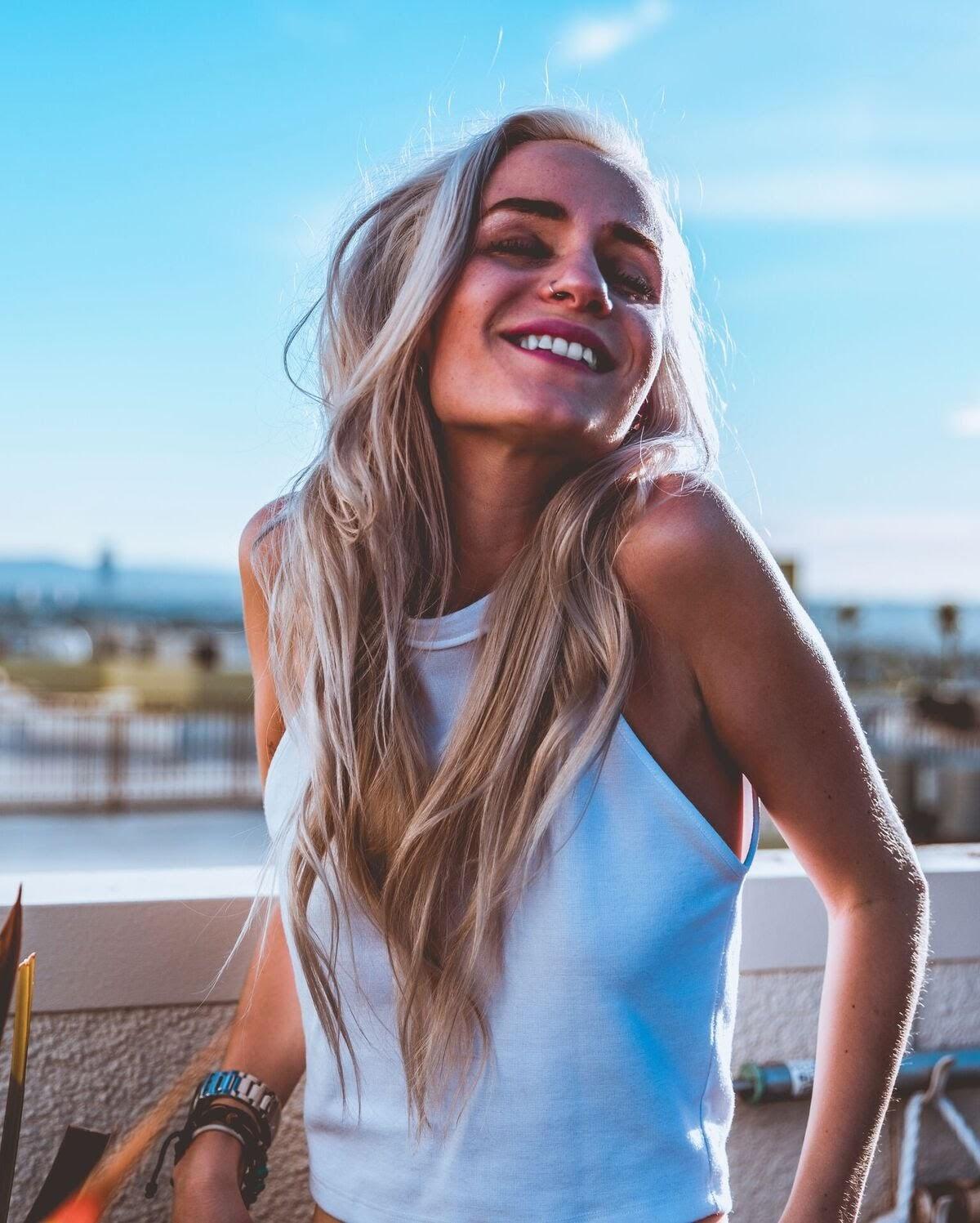 I know I’ll get backlash from the mental health community over saying this — but they can shut the fuck up and listen for once.

I’m a working member of the mental health community, and I’ve used the vegan practice with some of my other clients to huge success. It works so well that most of my clients don’t need me within two months of signing up to our Personal Program.

The whole point of seeking help for mental health is to get over an issue, or find a way to manage it without being dependent on a therapist, doctor, anyone but yourself.

Anyone working with eating disorders who has had a client for more than two years has failed at their job. You’re meant to be making people better, not ensuring longevity within their issues so that you can line your pockets. People die from eating disorders, just like how people die from drug overdoses; treatment and rehabilitation are key, and thanks to the meat and dairy lobby, veganism hasn’t been given a fair chance to help reshape how we approach food.