To demonstrate the link between VR and casinos, this post explains the primary intention of virtual reality, which is to create a believable virtual experience.

While also explaining how online casinos strive to create immersive games likened to what customers would expect in a real casino. Such as the live casino online option and real-to-life digital casino games.

Thus, concluding how virtual reality could be the next piece of the puzzle to maintain and increase the casino's already colossal audience and revenue.

Virtual reality has unbeknownst to most emerged over the past two centuries. While most people today associate virtual reality with futuristic gaming. Initially, VR was an animated resource used to assist professionals. For instance, architects used VR to visualize and walk through a prospective building design. Virtual reality tech was also designed to help train pilots to fly.

There are multiple forms of VR, such as non-immersive, immersive, web-based, and collaborative. However, the fully immersive version of VR, where users can explore and interact in a 3D world, fascinates people the most.

Virtual reality technology is created using computer technology and enables people to immerse themselves into a 3D virtual realm. Current popular examples of VR technology include the Oculus Rift, the HTC Vive Cosmos, and the Sony VR headset created by PlayStation for gamers.

The headsets feature a divided screen with a stereoscopic effect to create a visual illusion of solidity and depth. Accompanied by a stereo effect that emulates the distinctive sounds of the environment presented on screen. Moreover, the headsets enable users to turn their heads and walk around in the depicted virtual realm.

Current VR gaming genres that exist include racing games, horror games, action games and while they are not currently as accessible, players can enter some virtual casino worlds too.

With the basics of VR covered, below we uncover the online casino's relationship with tech advancements and whether VR will shake up the online iGaming realm. 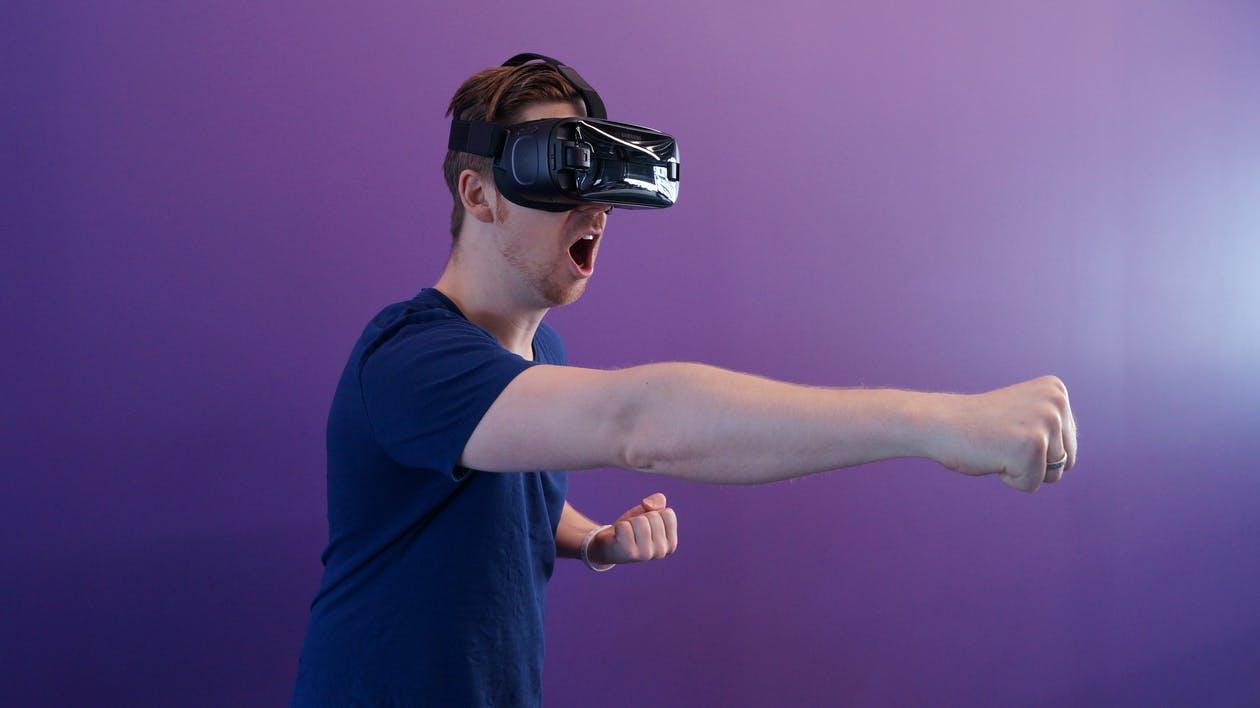 There are a few gaming genres accessible on VR devices such as racing and action games.

Online casinos play an important role as a favourite pastime for players of all ages worldwide. Especially those who do not have access to a physical casino or would rather gamble online in private.

In a bid to continuously enhance each customer's online gambling experience, most gambling providers are eager to jump on emerging tech and trends.

For instance, select casinos that have realized the popularity and potential of e-sports have provided access to e-sports venues in land-based casino establishments. And on some casino websites, live coverage of e-sports and events and the chance to place wagers is present.

Furthermore, to create an immersive experience online, many casinos have created a live casino selection on their sites.

The live casino online option, in particular, was a huge advancement for web-based casinos that attracts and captivates a broader audience. Especially those who are intent on getting as close to the land-based casino experience as possible.

In a nutshell, casino companies maximize new tech to remain competitive in the industry. And VR could be one of the next advancements in line ahead of the live casino.

However, due to the popularity of the live casino, it is unlikely VR will 'take over' this variation of gambling anytime soon. Particularly as VR still requires a lot of work to match the authenticity of the live casino. Additionally, the majority of casinos do not provide VR access just yet.

Although when VR does make waves in gambling, it will allow users to stroll through the casino and absorb a 360 view of the games on offer, such as poker, blackjack, roulette, slot machines and more. Equally, dealers will accompany table games, and the interior and sounds will replicate a real-life casino. 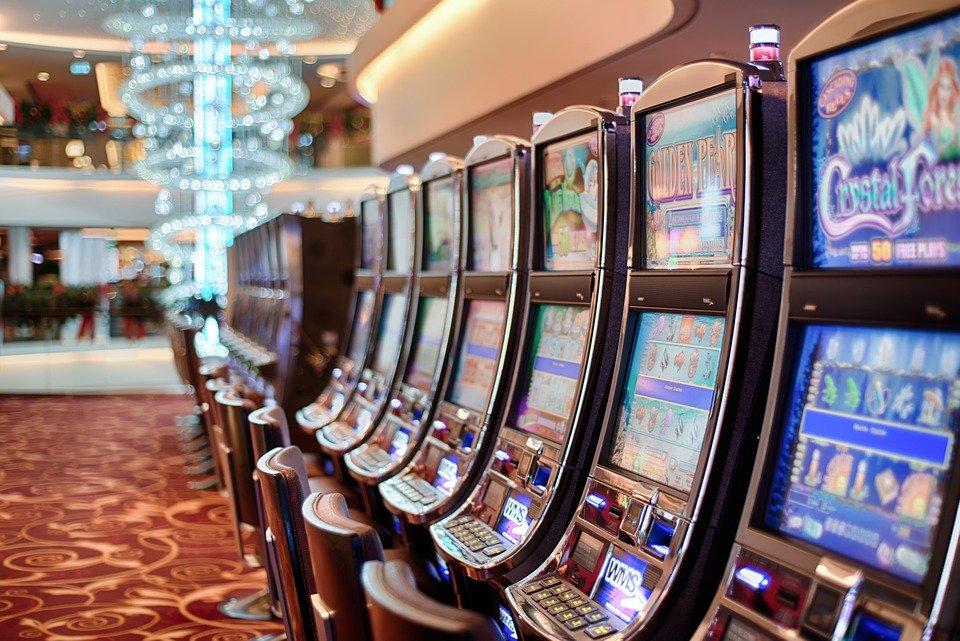 VR could help enhance the online casino experience by allowing players to scan a casino room for their favorite casino games just like they would in a land based venue.

The Future of VR and Casinos

The gaming industry has come a long way since the Golden era of arcade games in the '70s, the first PlayStation in the '90s, and the emergence of full-screen mobile gaming in the millennium and live gaming via live casinos in recent years.

The next expected phenomenon to strike the gambling industry is an advanced VR casino experience.

After all, with vast amounts of money being invested and the involvement of high-tech giants researching and assessing VR's potential. Casino providers are no doubt preparing for VR tech to arrive.

The IDC forecasts an increase in VR and AR investments to reach $17.4 billion by 2024. Correspondingly, issues such as motion sickness caused by a misalignment of the visual aspect of VR and a person's body movements should hopefully be resolved.

Another aspect that could see the VR casino excel is the drop in price and accessibility to headsets. VR headsets are now available in most high street stores and online. And the price of headsets is falling; therefore, they are becoming more affordable to the masses.

Once the VR casino experience is on the road to perfection, and more people have headsets. We could see a transition of casino players pushing aside their keyboards, controllers, and mobiles. In favour of putting on their VR contraption to enter a world that is on the cusp of a real-life casino.

The gaming industry, technical experts, and graphics designers have and will continue to bring the unimaginable to life in VR form for all, and that is an exciting thing to behold.

But, just as most pieces of tech take years to perfect, such as television, mobile, the PC, you name it. For now, most casino users are better off experiencing what the live casino has to offer.